I’ll grab any excuse to write/talk/reminisce about India with both hands, so when Emsy messaged me saying she was heading to India in January and could I help her work out what to wear, I said YES!

She’s spending two weeks in India doing the golden triangle, and then heading south to Goa (not jealous at all, nope, not one bit) to recoup.

Holidaying in India is pretty different from your typical holiday destination; not only have you got the weather and mosquitoes to contend with, you also need to consider the cultural differences. Women tend to dress far more conservatively in India, they don’t often show their shoulders and almost never have any cleavage on show, so it’s best to respect this and follow suit.  It’s OK to show your waist and back, and I noticed that younger Indian women in Bangalore would sport some pretty short skirts, but in general things are much more conservative.

Delhi is more cosmopolitan than most cities, so you’ll be able to get away with showing more skin there, and depending where you go in Goa, you should be OK in strappy vests and shorts.  At the end of the day, you’ll probably attract a lot of attention regardless of what you’re wearing, so you may feel more comfortable covering up… 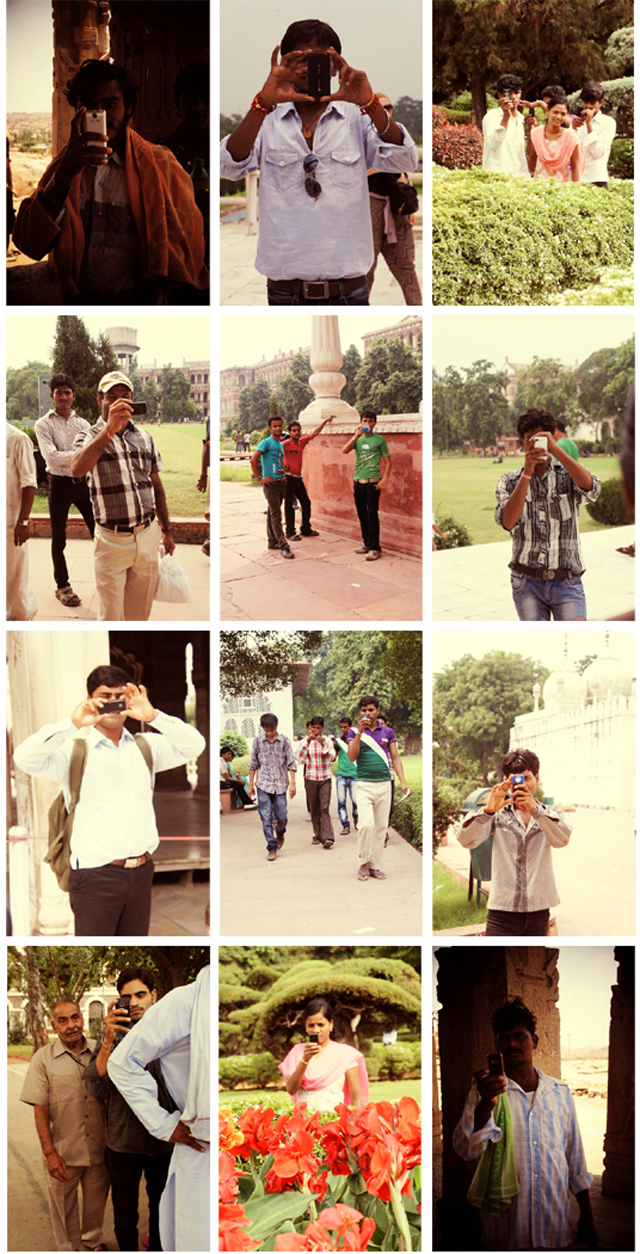 My day to day uniform was maxi skirts with loose t-shirts or cropped tops, and light weight skinny’s with easy tops.  I had kimonos, scarves and wraps to throw over when I wanted to cover up a little, or for when it got a little chilly.

Always carry a scarf with you; it’s great for shielding you from mosquitoes and prying eyes, and acts as an extra layer when inside and faced with freezing cold air conditioning. Don’t bother taking many scarves from home as you’ll easily find some beautiful ones for not much money once you get there. It’s also worth picking up a pair of cotton harem style trousers while you’re there as they are perfect in the heat! I found some pretty pairs at Soma and Fab India.

As for footwear, wherever you are it’ll be filthy. And I mean FILTHY. There’s no point in wearing pretty shoes, so stick to practical, washable shoes instead. If you’re exploring the local markets, don’t be tempted to wear trainers, just throw on a pair of flip-flops as you can wash them super easily when you get home.

Other than that, pack light by taking things that mix and match so you have room spare in your pack to bring things home. Trust me there will be too many things to choose from!

I’m dying to tell you about the funny and bonkers things you’ll see and hear, but I don’t want to ruin the surprise.