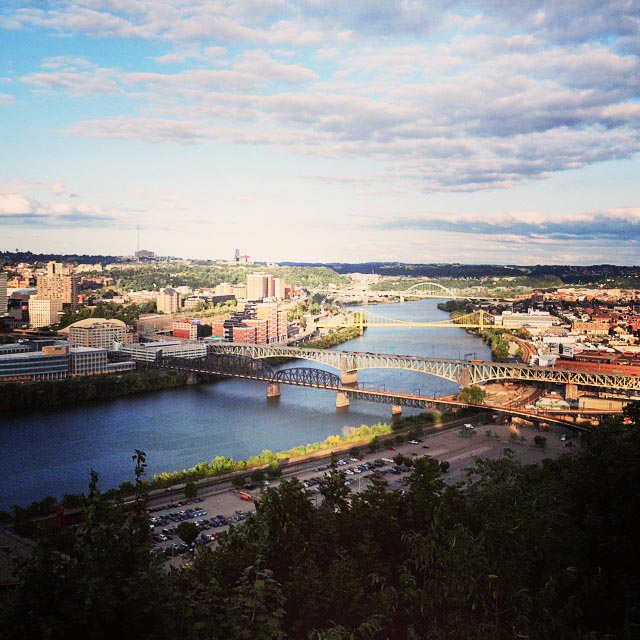 Before I moved to Pittsburgh, I spent a lot of time scouring the internet in a bid to learn as much as I could about the city that was to become our new home.

I read some great reviews of the city – The Economist ranked Pittsburgh as the most livablecity in the US (third time in 7 years I might add) and the Huffington Post wrote a great article ‘What Pittsburgh Can Teach The Rest Of The Country About Living Well’. But for every great review I read, there was a bad one (or two, or three…) and a lot of these focused on Pittsburgh’s fashion style (check out the scathing review by GQ magazine who ranked Pittsburgh as the 3rd worst dressed city in the USA!). As one of my passions is style, I’d be lying if I told you I wasn’t a little disappointed.

“The citizens of Pittsburgh-that hardened, blue-collar town on the banks of the Monongahela River, long ago described as “Hell with the lid taken off”- indulge a style that could be referred to as “Game Day Casual” (or “Meth Lab Formal,” depending on your preference.) It stems from their love of a certain NFL franchise and an utter indifference to their personal appearance and what you think of them.” -GQ Magazine

I’ve been here for almost 10 months now and I’ve found myself becoming quite defensive of my new home! I hate it when someone criticizes Pittsburgh and find myself listing a ton of great reasons to live here, and as for the style here? Well sure there are people who don “Game Day Casual” but there are far more who are stylish, you only have to walk around the city’s neighborhoods each with their own unique personalities, to see that Pittsburgh is a city with a diverse and great sense of style!  We have some awesome local designers and fashion boutiques, not to mention a heftly list of fashion bloggers.  So, today I am launching a #stylishpittsburgh campaign in a bid to prove our critics wrong!

I’m going to be talking to our local boutiques and fashionistas to find out what they love about the city’s style and uncover their favorite shopping destinations, and I’m going to be photographing local Pittsburghers and sharing their style on my Instagram, Twitter and Facebook pages, there’s more in the pipe lines too – I’ve been talking to Tori and together we’ve come up whole host of great ideas – but if this is going to make an impact I’m going to need your help!

So if you’re a local fashionista or know of someone who you think might want to get involved then get in touch with me at niki(at)nikiwhittle.com and if you spot a stylish local, snap and share their style with the hashtag #stylishpittsburgh and tag me (@nikiwhittle) so I know you’ve posted it!

I’m going to be sharing my first #stylishpittsburgh interview with Meryl from the blog Mrs Franzos  on Tuesday, but in the meantime, check out some these stylish locals! 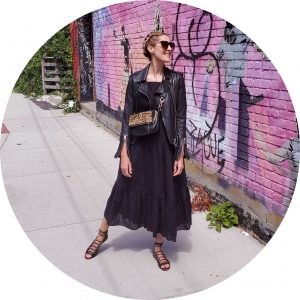