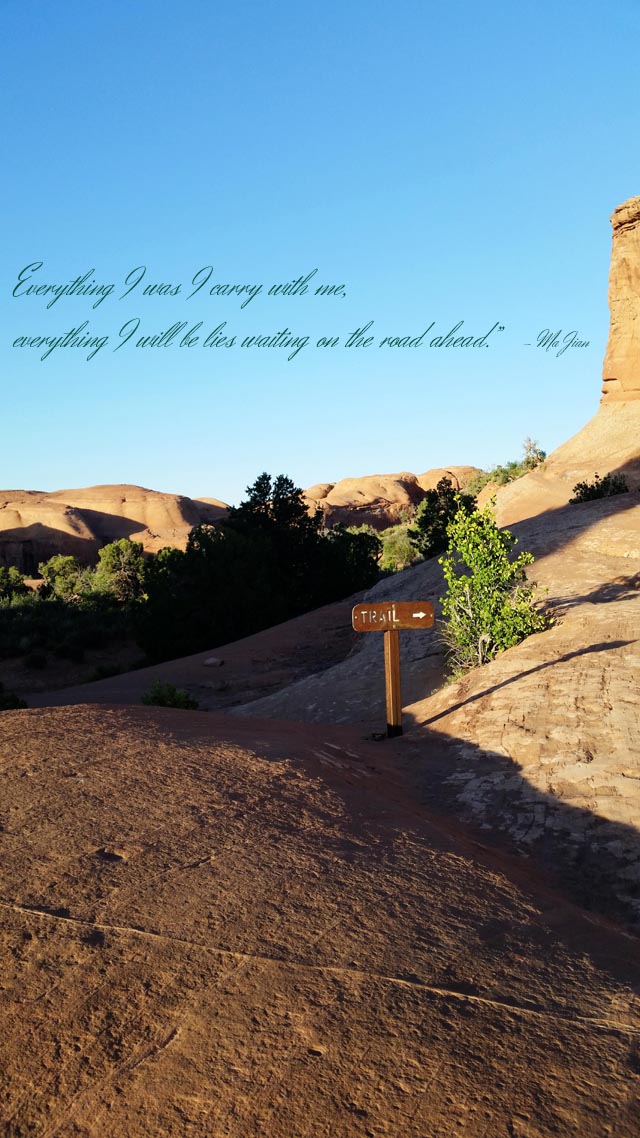 I’ve been reflecting on mine and Alex’s life a lot recently, life has been pretty hectic for both of us these past few months, granted it’s been ours in the making as we try to juggle work and travel, but it feels like weeks are flying past in a matter of minutes. Thankfully however, amoungst the craziness, we’ve found ourselves looking out across views like this that force us to stop for a bit, sit back, and just be in that moment.  It’s so peaceful and awe inspiring that that it’s ripe for reflecting making it hard to ignore
the nagging questions we often push to the back of our minds, like what
do we want to do in the future? Where do we see ourselves next…will we
ever move back home? Where would be if we hadn’t left home? … 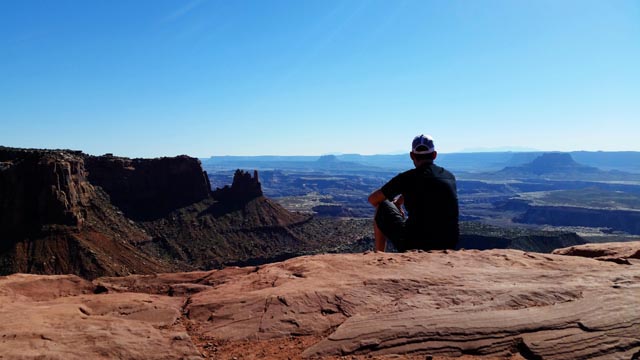 We often talk about returning to the UK, and I think we’d both like to at some time in the future but the longer we’re away, the harder it is to return. I guess most expats experience this. It’s probably one of the biggest reasons why people keep moving. That and the insatiable hunger to see more and more of the world – It’s definitely true that the more you see, the more you want to see. 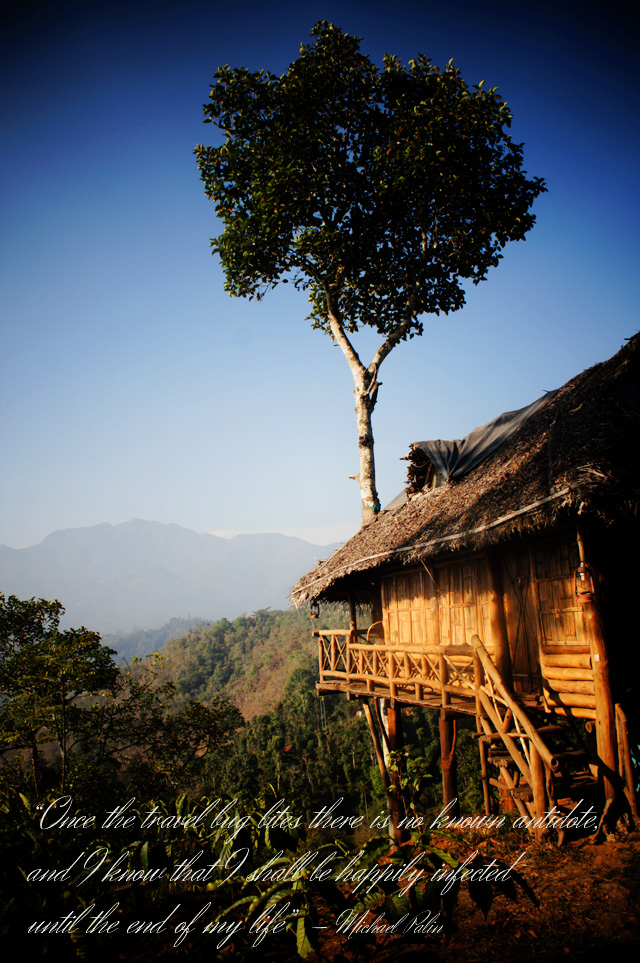 We travelled back to the UK four times this year and each time it got a little harder. They were fleeting visits and we were hit with a tiring mix of jet lag and trying to do as much as possible, in as little time as possible. We couldn’t see everyone we wanted to and those people we did see, we didn’t have enough with. It made me acutely aware of how much we’re missing out on.

It’s been well over three years since we left home for a more nomadic existence, so of course the life we left behind has changed since then, but the realization of this hit me hard this last month and it’s put me in a place where I find myself asking where we fit in.

I’m not sure that we fit in back at home anymore (well, at least not how I would like to or how we did before we left) and although I’m starting to feel more like I fit in here in Pittsburgh, it’s taken me a long time to get to this point and I still have some way to go. I’ve been so lucky to have met some great people that I can call friends, but I’m still feeling somewhat stuck between Bristol and Pittsburgh. I guess I’m not ready to accept that Bristol isn’t really home anymore, and am struggling to call Pittsburgh my home when so many of the people I care about aren’t here. But then, in total contrast to that I’ll often refer to both cities as home, maybe I don’t see myself as having one home, a base, and a place to settle in?

I know this is going to sound very clichéd, but I think travel’s in my blood. When I was younger we moved around a lot – my Dad was in the army until I was 18 and we moved pretty much every couple of years. My parents travelled before me and my sister were born (they met in Hong Kong), and my Grandparents moved from the UK to Japan in the 1950’s when they were in their thirties.

It’s hard not to compare our situation with those of our friends back at home and to wish for a little of what they have.  But if I try to imagine what we’d be doing if we hadn’t moved to India and the USA, I see us continuing along the same paths in Bristol with the years passing by without us really noticing.  Who’s to say we wouldn’t have travelled and experienced a ton of new things if we had stayed in Bristol?  Of course, we’ll never know what we missed out on, but what I do know is that I have no regrets


Taking a giant leap into the unknown is bloody scary but you know what, it’s absolutely worth it. Yes it can be frustrating, overwhelming, intimidating and at times its heart wrenching.  But with all of these emotions and hurdles, comes an opportunity to grow and become stronger.  Each time we make new friends, explore somewhere new, or try something new, we open ourselves up to new and wonderful experiences.  Over these past three years I’ve had to push myself out of my comfort zone, but I’ve grown as a result, have become more confident as a person and feel stronger for it.  If we continue to search out new experiences instead of waiting for them to come to us then I know that we’ll be happy, and will look back on our lives together with few regrets.   I guess what I’m saying is, if you want to do something. DO IT.